A revolutionary concept ahead of its time that made us appreciate the abundance of our local products!

The background story behind this famous new age restaurant-convenience store, which has expanded to 14 stores in Greece and abroad, began 2007 in Thessaloniki when the Douzis family first opened it having in mind the philosophy of a small grocery that aimed at promoting greek products. 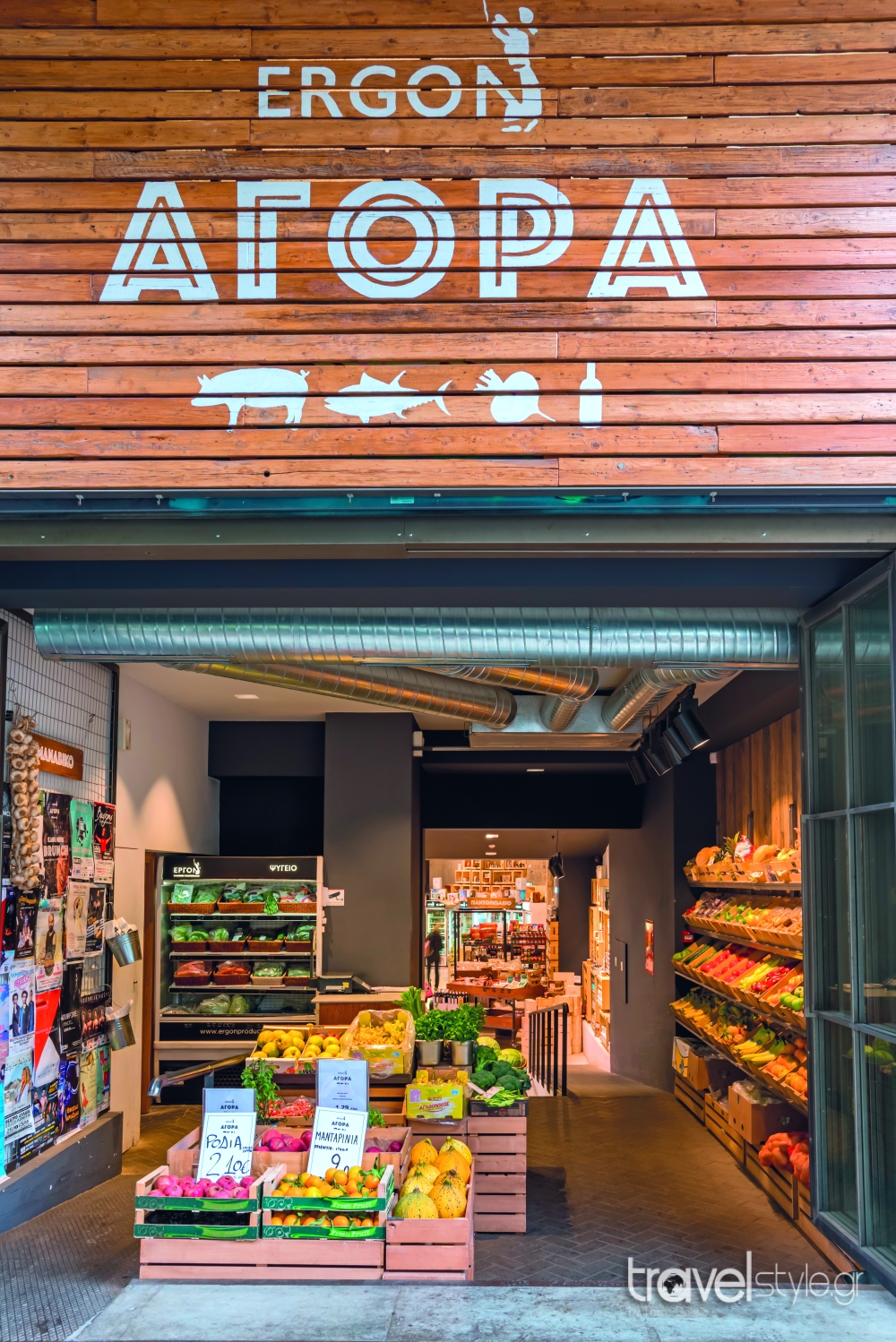 However, in 2013, it even became the first place in Greece to ever obtain a double license with a restaurant in the absence of relevant legislation. In this direction, a fortunate set of circumstances, the good timing and certainly the daring character of its creators played their part tremendously!

The first complete Ergon deli+cuisine on Kouskoura street came thus to fruition including a new age convenience store and a restaurant with a menu signed by Dimitris Skarmoutsos at the time, which praised greek cuisine with products and recipes from all over Greece! 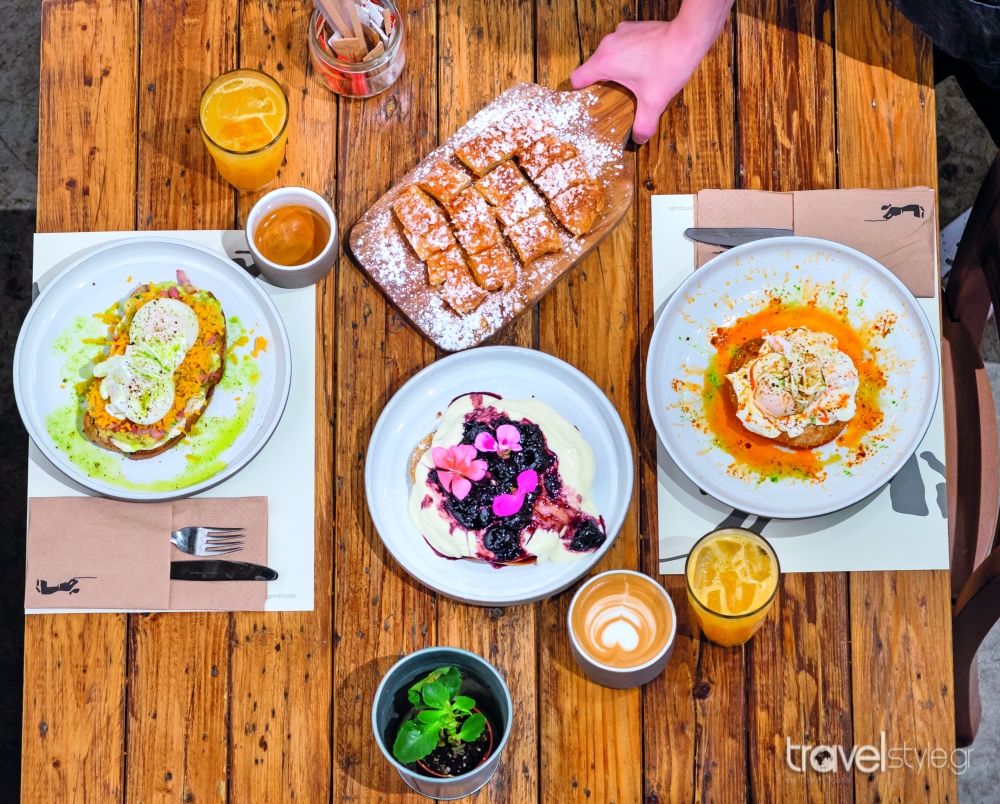 Soon, Ergon “travelled” outside the borders… Brothers Thomas and Giorgos didn’t rest on their laurels and opened in 2015 on Pavlou Mela street a new, even more special model named Ergon Agora. 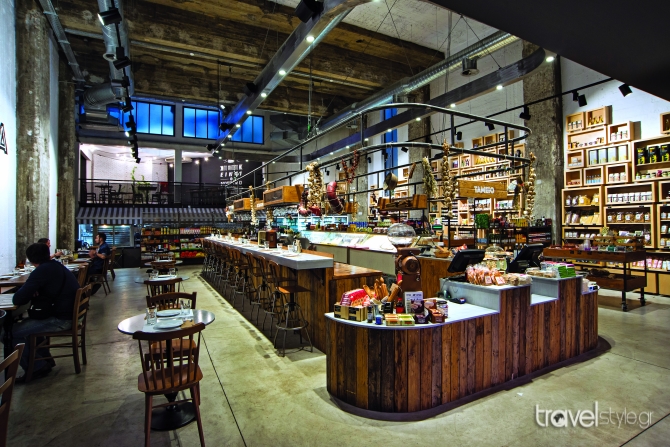 The place follows European standards and the restaurant with the small menu list with creative cuisine (signed by Panagiotis Xanthis and Lefteris Athanasopoulos) co-exists with a meat shop, fish shop, bakery and grocery… In the fridge and on the shelves of Agora, more than 35.000 products are waiting to be devoured… 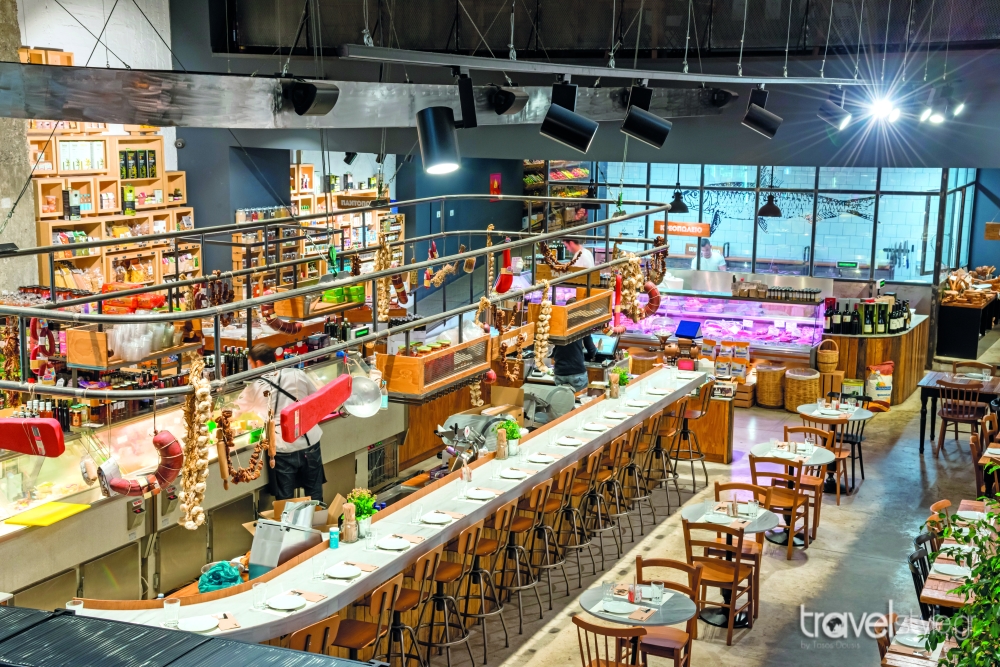 As for the experience of enjoying your brunch or meal while others are doing their shopping at the same time, it is unique to say the least! How is it possible not to wait with bated breath for its next plans… Non-smoking area. Daily from 09:00. 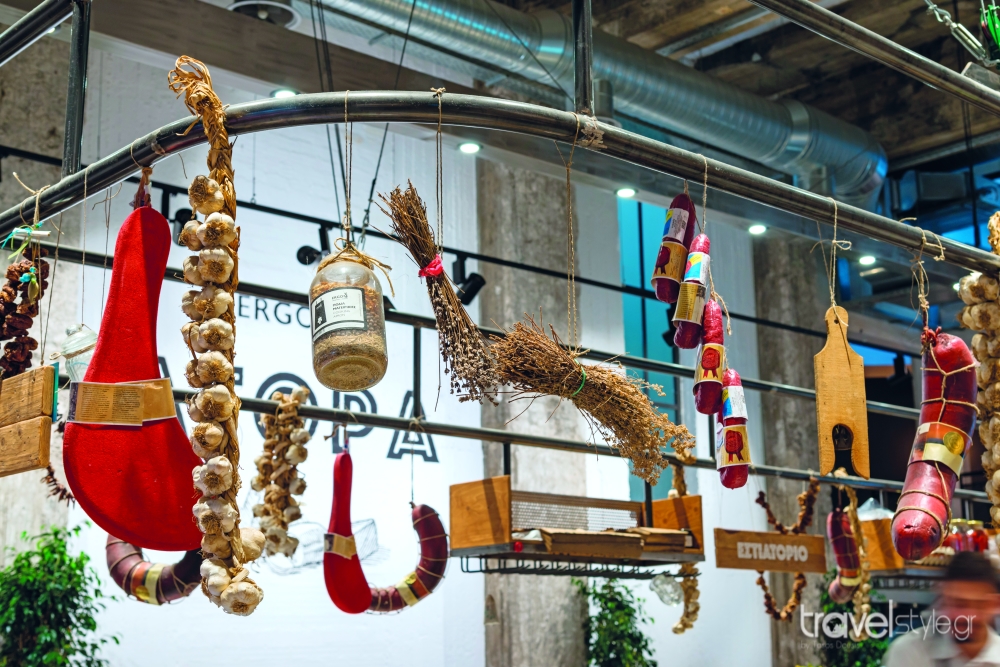 • The rich, special brunch is a must try!

• On Sundays it prepares for you casserole dishes upon request and there you have your Sunday family gathering!

* You will find Ergon apart from Thessaloniki in Athens, Skiathos, Rhodes, Chalkidiki, London, Brussels and Singapore! 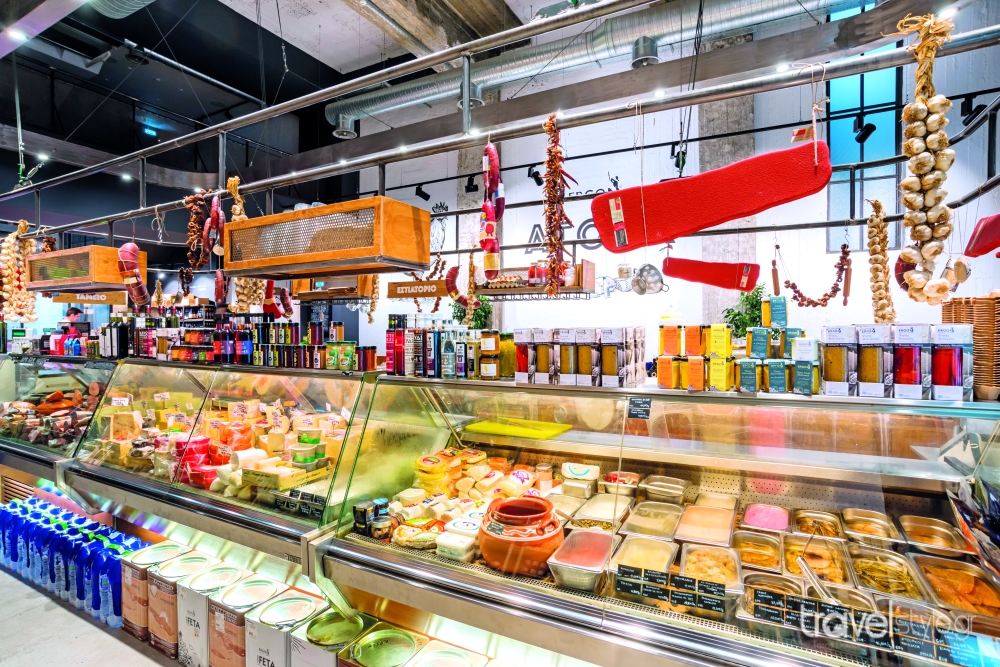 It operates also as a 200 sm. space for events 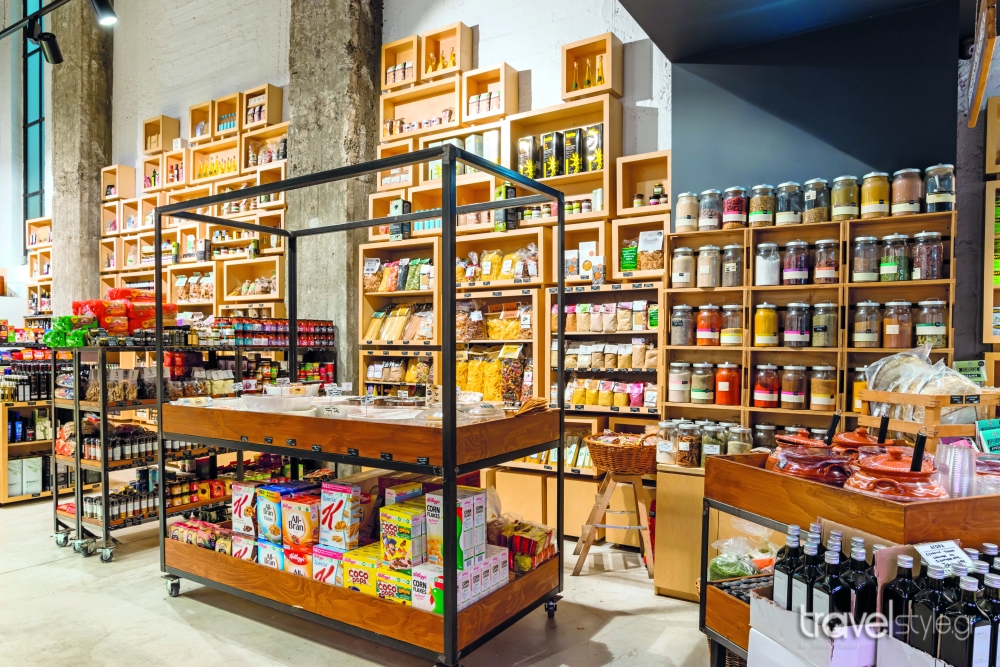 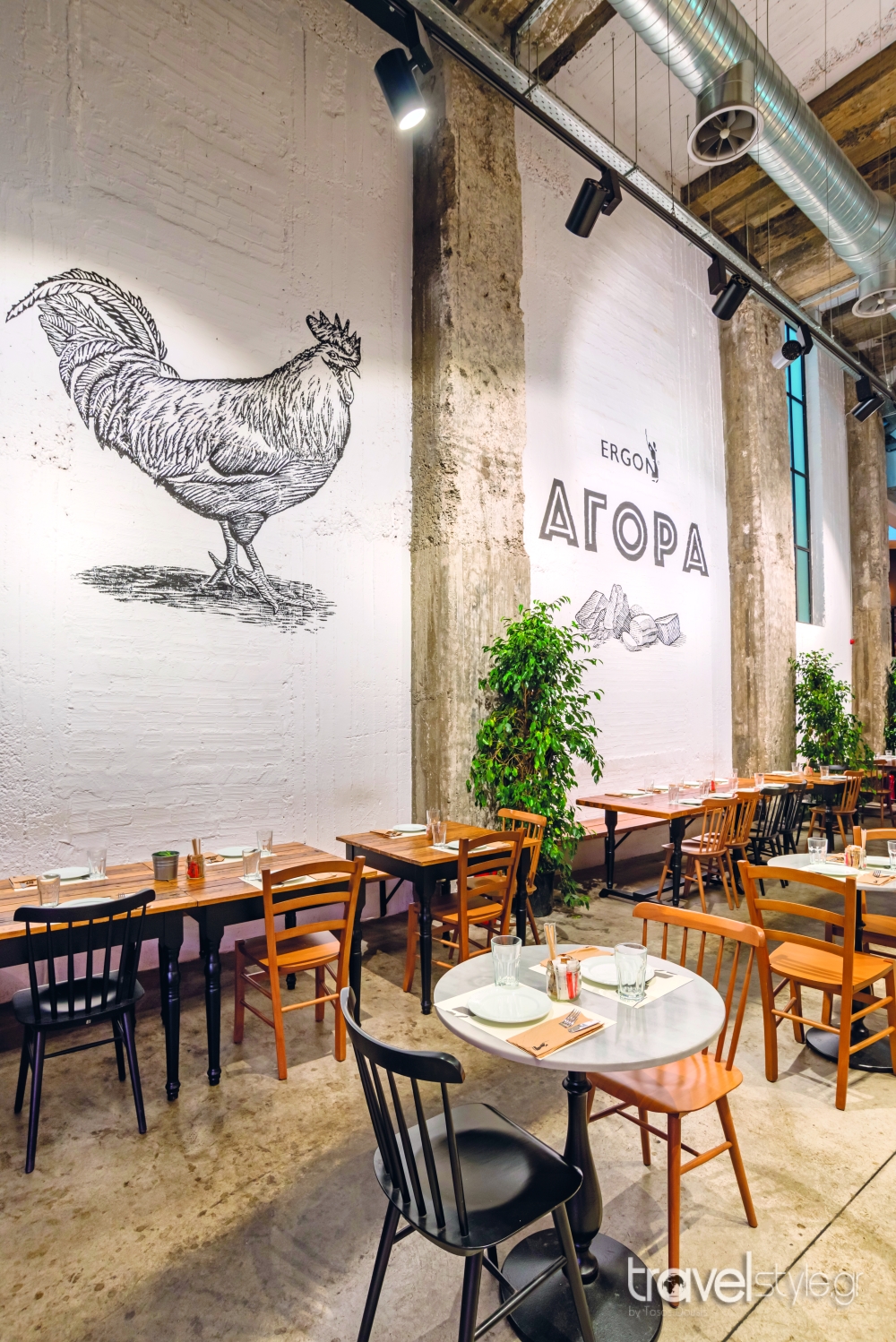 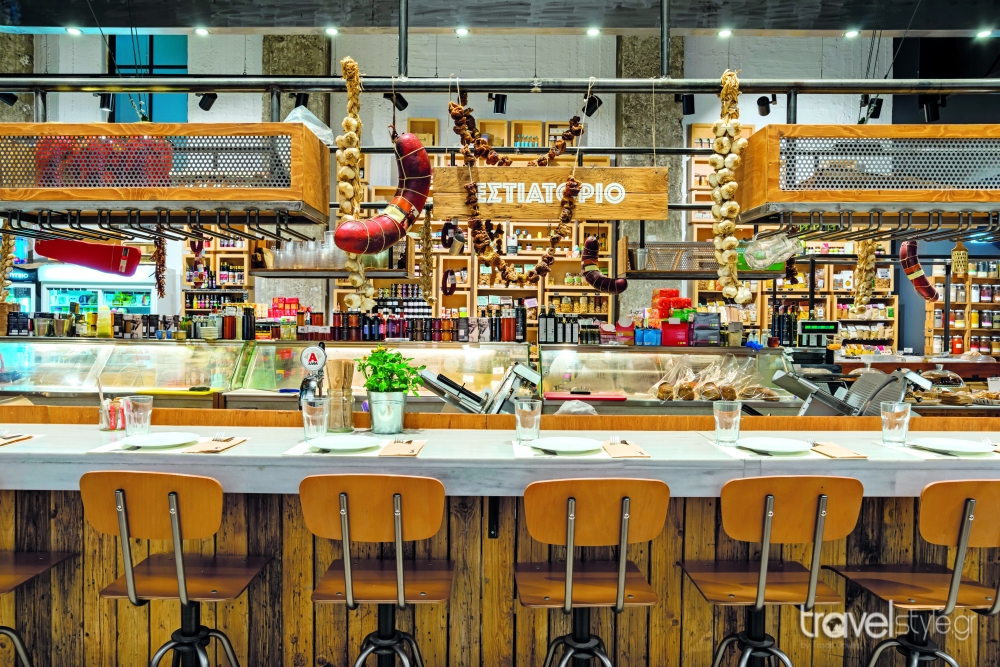 thadmin - 19 January 2018
More than 10 years ago, the Tzermia family that has been in the business for several years with many restaurants, created the idea of...

“The bar L.A.B” Best choice around!