Radiating the glamour of another era, 100-year-old Ntore-Zithos was a revolutionary project in its time! It was back in 1917 when Alferdo Moratori created in downtown the first coffee-pastry shop of European standards with Viennese chairs, intricate floor designs, marble tables… 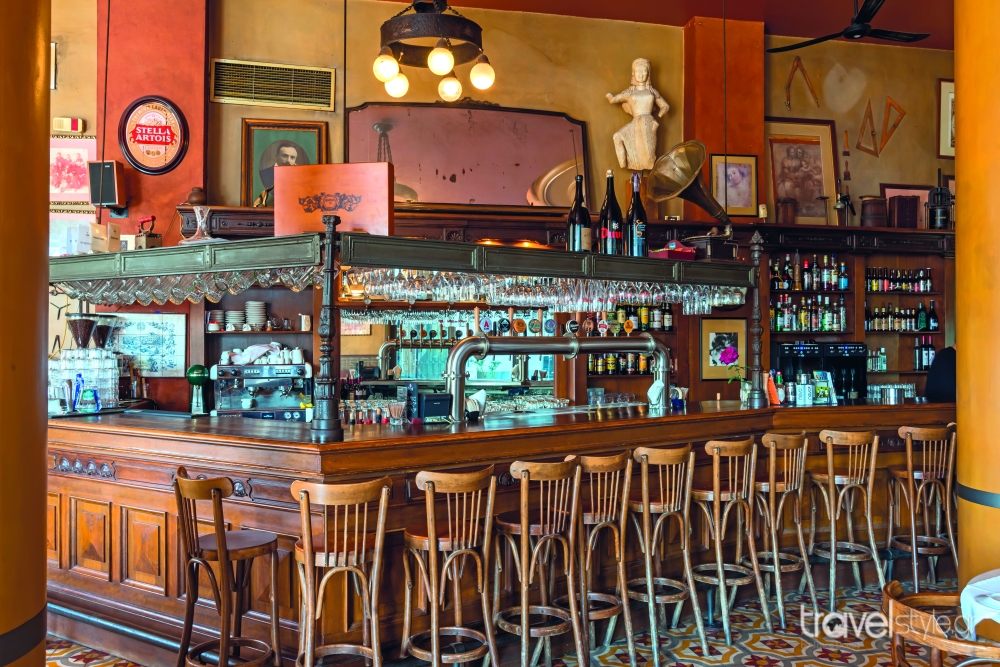 and it didn’t take long before the place became a gathering point for the elite of the time. Venizelos, Merkouri and Chatzidakis were among the several prominent personalities who used to have their meals there. Two specific years count as milestones in its history, the first being 1959, as it was the year it moved next to the White Tower and transformed into an artistic hangout for writers, actors and directors, and the second being 1992 when Takis Ksefteris (Moratori’s nephew), wanting to prevent the demise of such an important place, advanced a proposal to Despina Maurommati, the owner of Zithos in Ladadika -the first beer pub in Greece- to take over the reins. 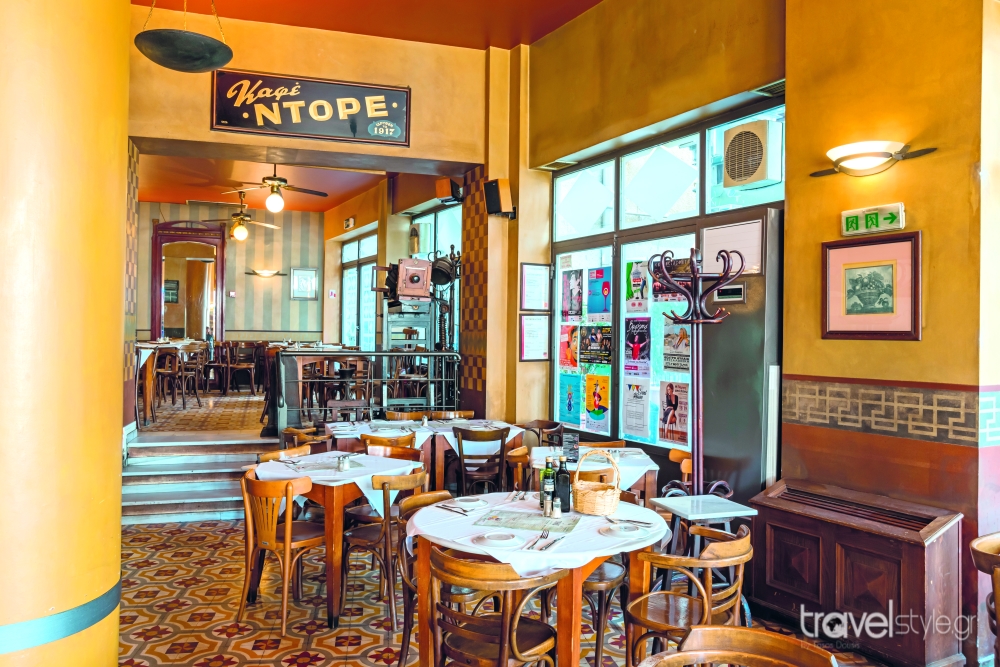 Their parallel course reached its highest point in 1995 with the creation of a powerful brand! The two places still remain at the top of the preference list of locals and visitors who adore its aesthetics and non-negotiable quality! Their rich menu, which is abundant in dishes of the day, honours the greek tradition by giving priority to local products and creative mediterranean recipes. Daily 10:00-02:00. 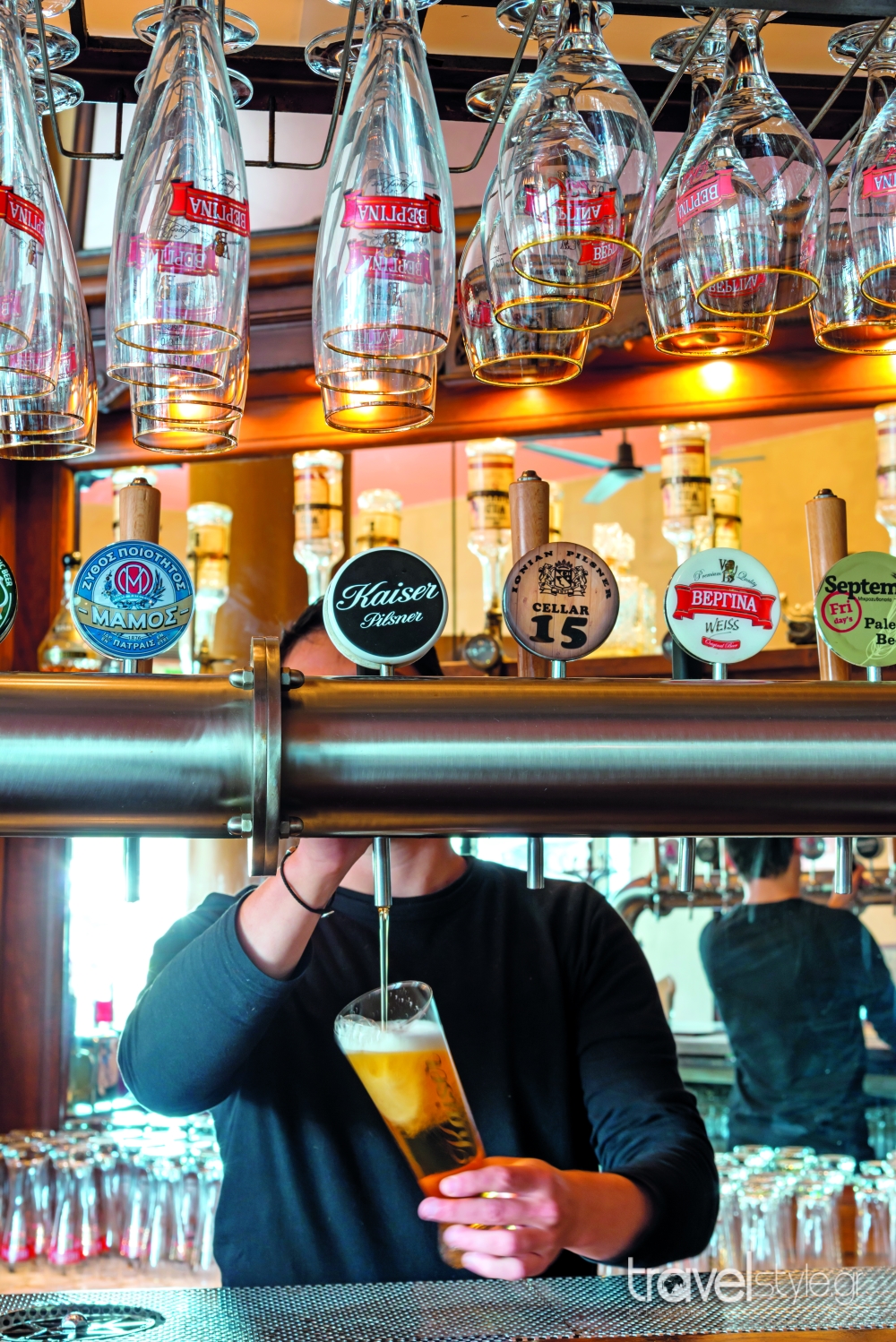 • Ntore-Zithos breaks new ground by using exclusively greek products, thus being the first to have achieved the rise of small brewpubs before they become popular!
• It is the first place to offer a job to a female waiter! 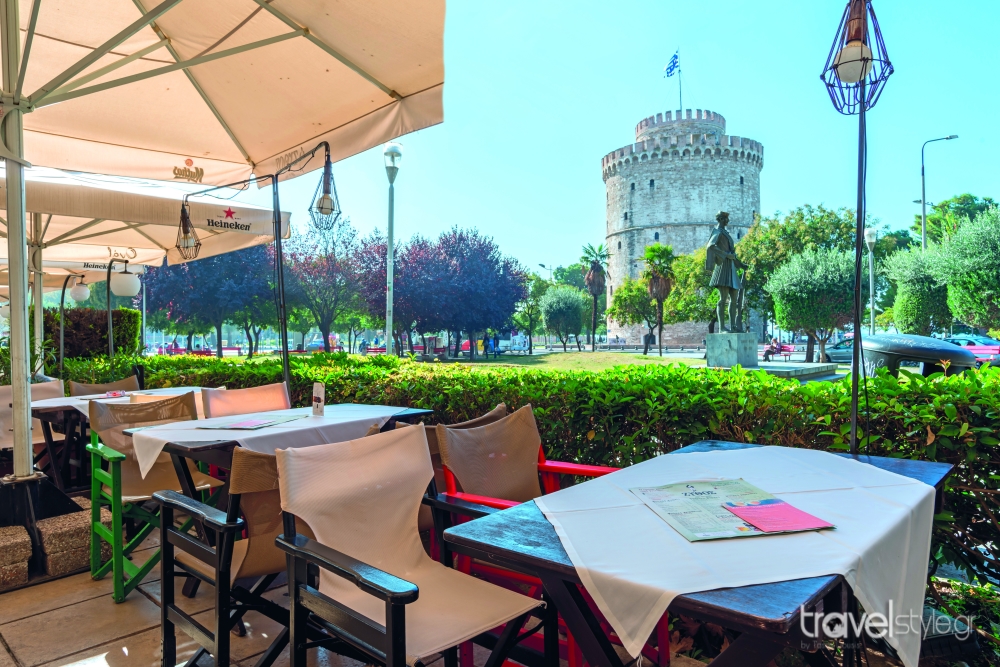 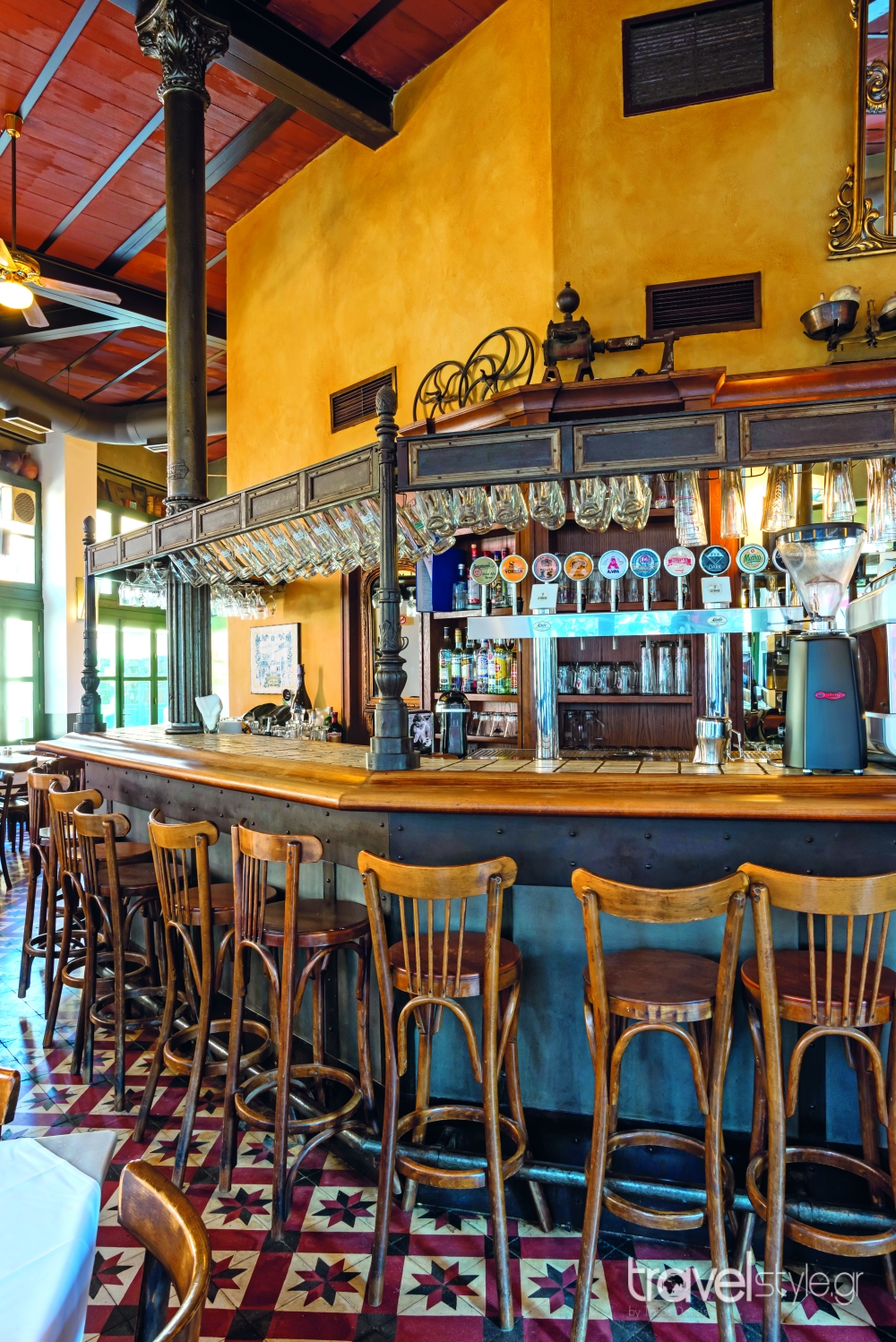 thadmin - 22 January 2018
This special all day hotspot that is housed in a preserved neoclassical building on Iktinou walkway since June is the creation of three friends,...