Only few restaurants have managed to keep ranking first, year after year, when it comes to customers’ preferences! Clochard in Thessaloniki is one of them!

Right from the beginning, when it first opened its doors on the narrow Proxenou Koromila street 40 years ago, it stood out… The piano-bar with the art deco design was declared open by Giorgos Vasiloglou in 1978 and since then only great memories and pages have been written in the gastronomic book of the city…state leaders, kings, celebrities are only some of the customers that have entered its grand salon. 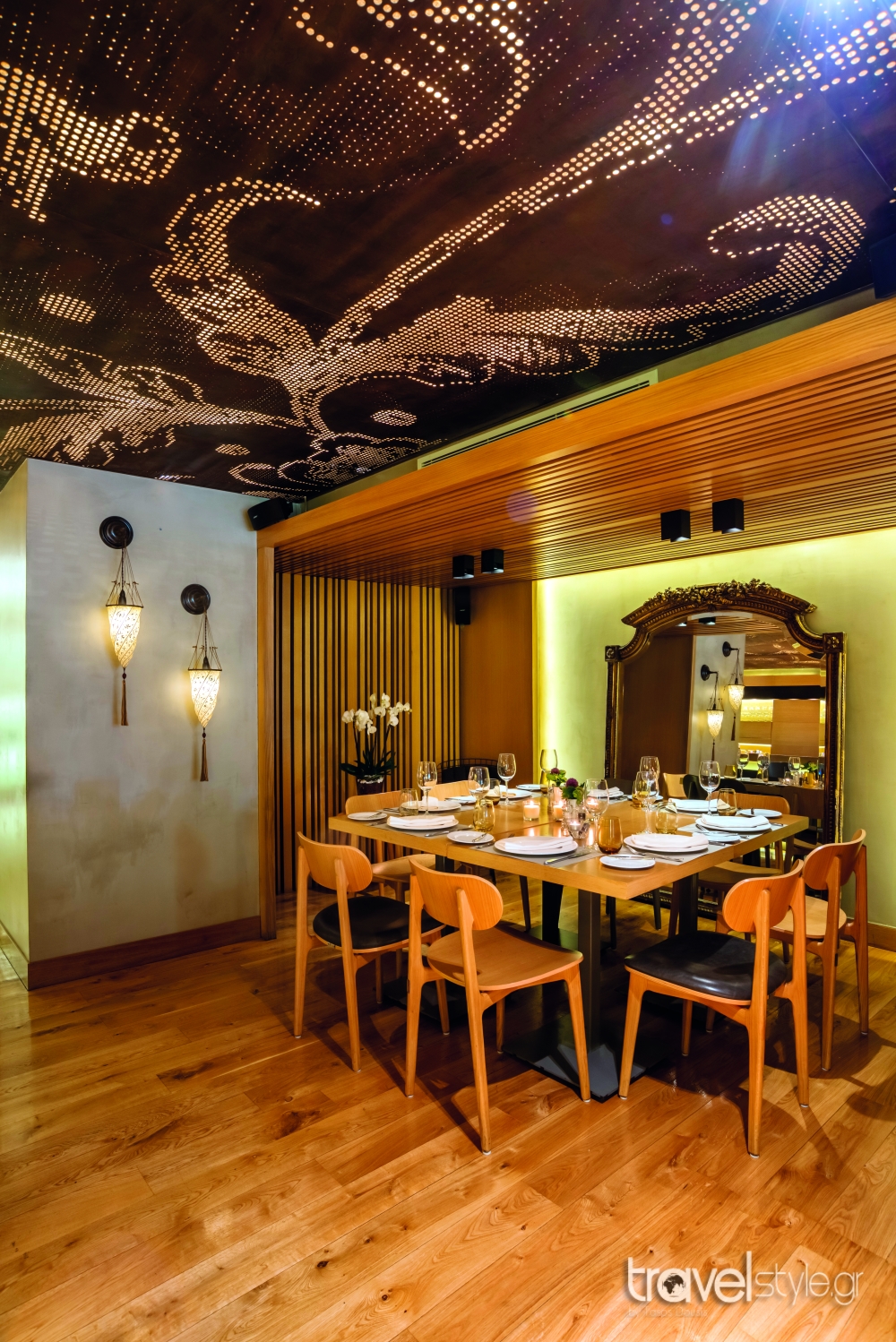 Currently, this classy restaurant with the cosmopolitan atmosphere continues to be one of the freshest, top gastronomic choices in the city with international acclaim and “best restaurants nationwide” awards that come with it!

Supporting his father, son Aleksandros Vasiloglou has given the restaurant a great boost during the past 10 years, attracting a new younger generation of customers… 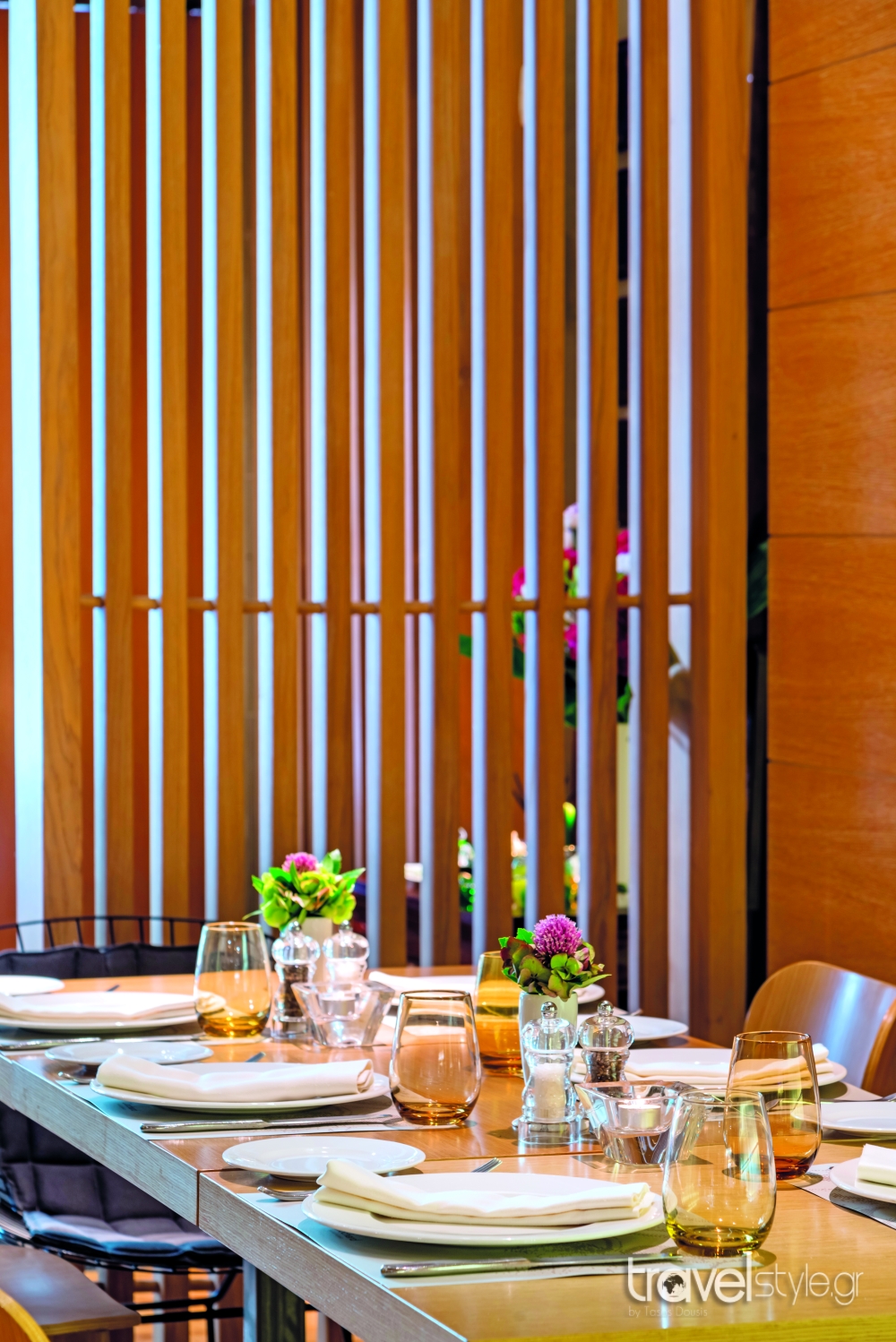 As for its menu, which is a modern city approach to Greek cuisine with international touches, it is the result of the chef’s creative spirit that breaks new ground and arouses memories… His imaginative approach to modern Greek cuisine reveals his obsession with pure flavors deriving from fresh products and recipes without over-the-top gastronomic exaggerations. An experience every visitor has to put on the to-do list! From €25. Daily 13:00-00:00 & Sun. 13:00-19:00. 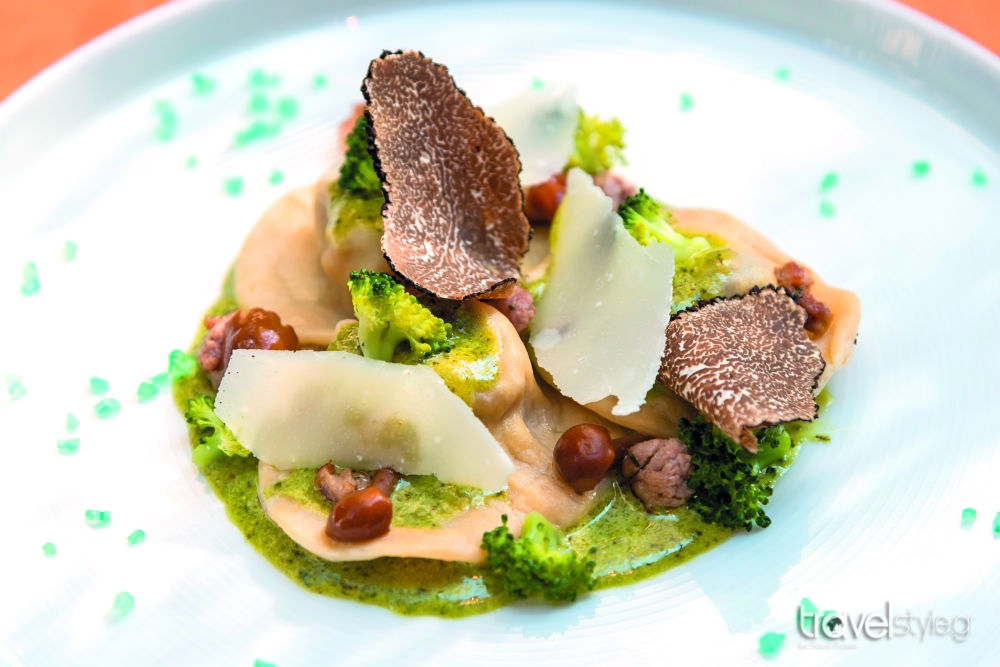 Its wine cellar with one of the most updated and perfectly selected wine list with over 150 greek and foreign wine labels!